Terri G. Wilson grew up in Fort Worth Texas. After graduating from High School, she attended Tarrant County Junior College where she received her Associates Degree - Legal Assistant. She began work at Swift, Brockermeyer, Bell and Ward, a PI law firm, as a Legal Assistant in January 1984. Terri continued her education at the University of Texas at Arlington and continued to work full-time as a legal assistant. In October 1985, Terri began working for Brockermeyer and Associates, a law firm that specialized in personal injury cases.

Upon completion of her Bachelor’s Degree in POlitical Science, Terri attended Texas Tech School of Law. She graduated May of 1992 and in June 1992, Terri began work at the Johnson County District Attorney’s Office. She also worked part-time for a private law firm. In 1993, Terri left the District Attorney’s office to work full time in private practice.

In 1998, Terri became Board Certified by the Texas Board of Legal Specialization in Personal Injury Trial Law.
Terri’s primary practice is in personal injury, wrongful death, products liability and family law matters. She also represents clients in misdemeanor and probate matters.

In addition to her private practice, Terri is the City Attorney for Rio Vista, Associate Judge for the City of Grandview and the City of Alvarado. 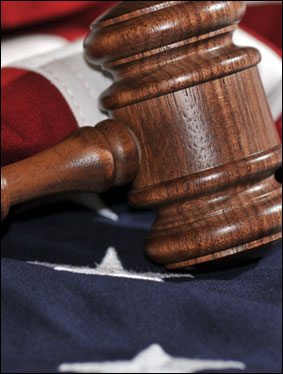